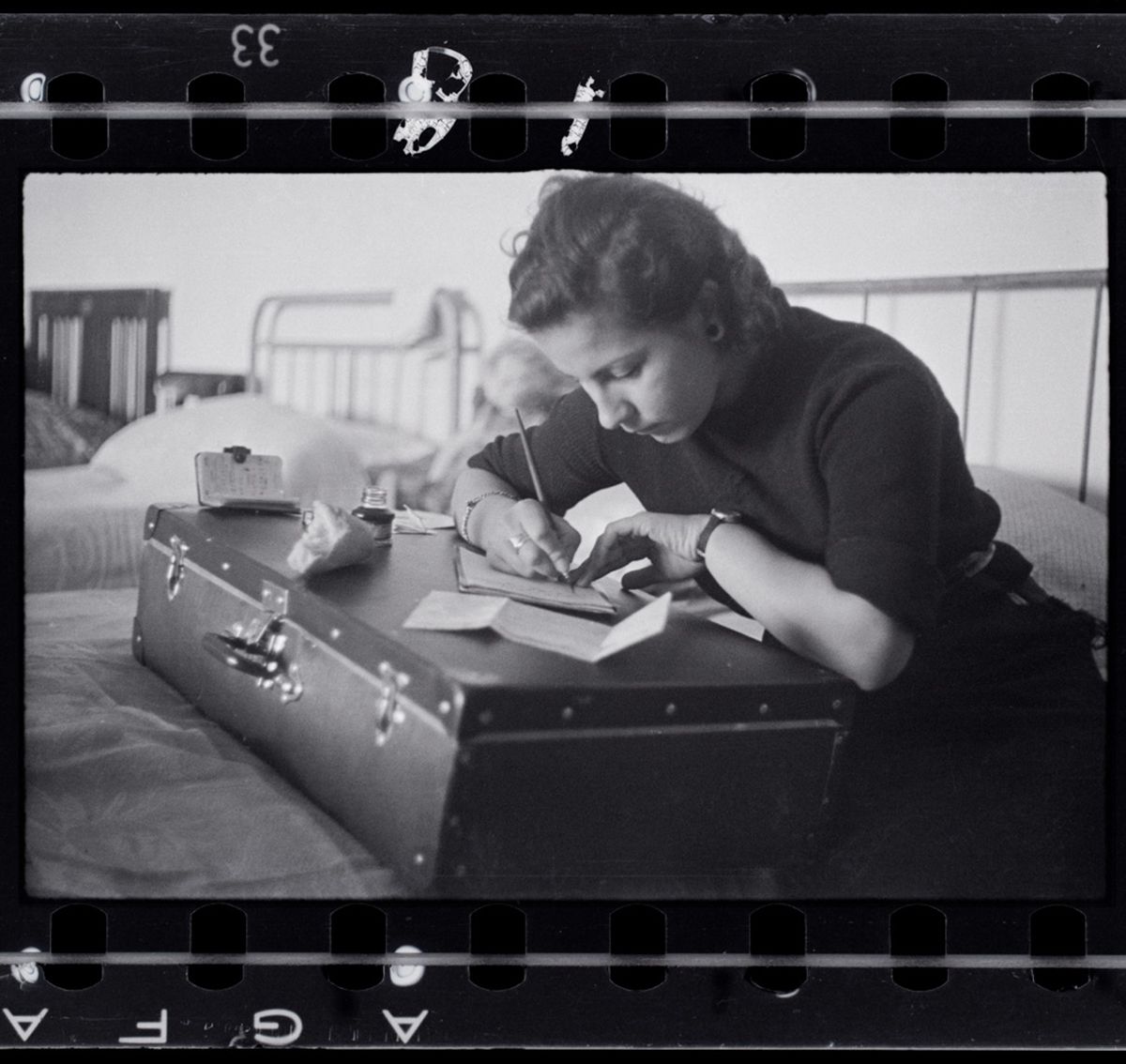 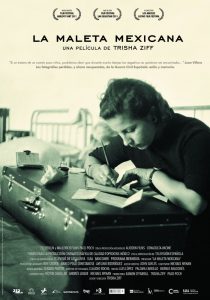 Mexican Suitcase tells the story of the recovery of 4,500 negatives by Robert Capa, Gerda Taro and David ‘Chim’ Seymour taken during the Spanish Civil War, found 70 years later in a closet in Mexico City. The film looks at the journey of these negatives from France to Mexico; their survival and looks at how Spain reflects today on its own history, as well as those who escaped. Mexico was the only country to come to the rescue and support of the Spanish Republic and then honour and support the Republic in exile, when the rest of the world turned its back. Mexican Suitcase looks at this unique story and these photos lost for seventy years.
Directed by Trisha Ziff.