The Recount of Conflict 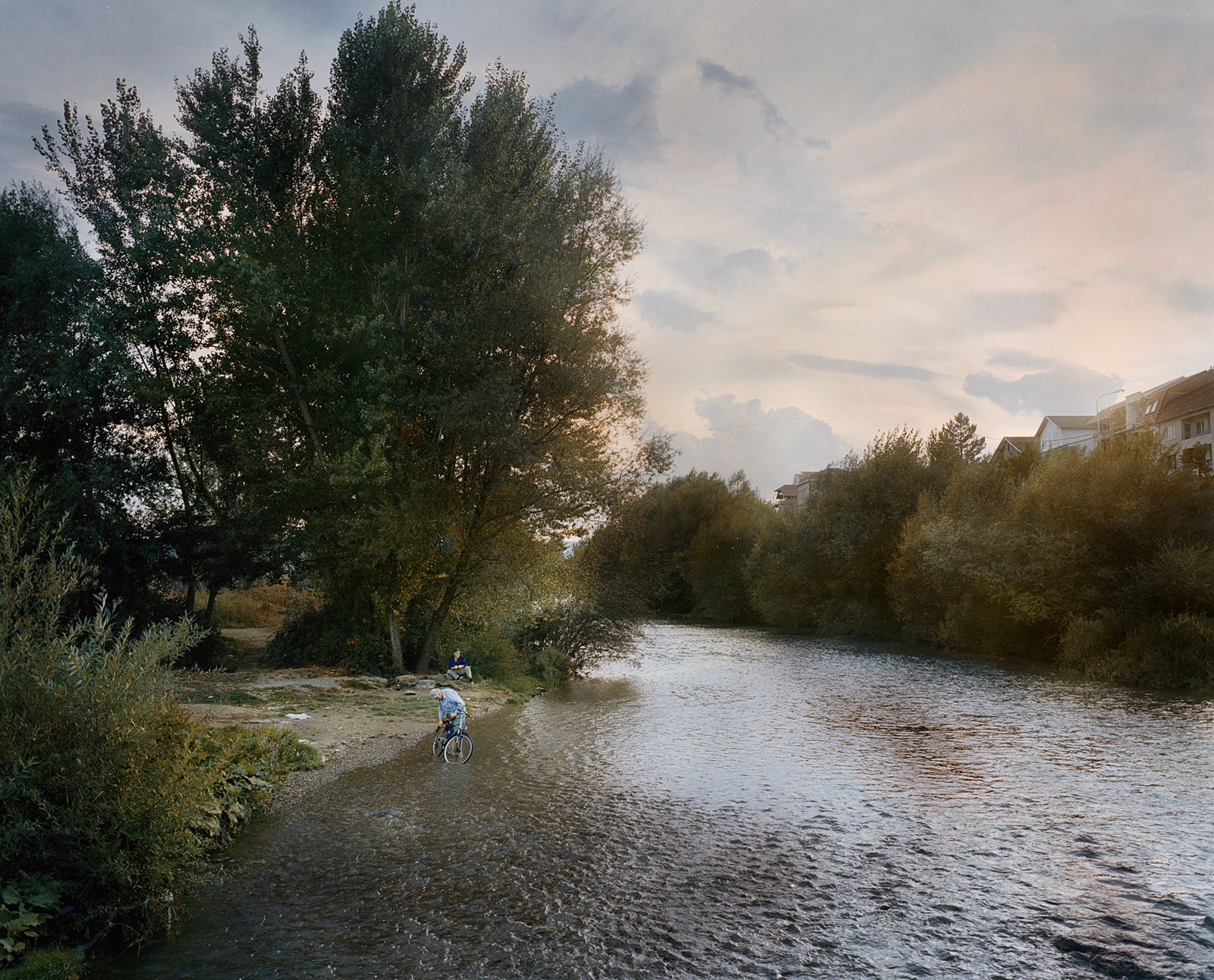 The Recount of Conflict presents projects focused on the disruption of the everyday life of individuals, families, communities, organisations, countries, etc. The artists selected for the exhibition are Anna Ehrenstein, Demetris Koilalous, Jasper Bastian, Marcus Haydock, Mark McGuinness, Martin von den Driesch, and Sascha Richter. Their projects offer a rich and contemporary look at diverse aspects of conflict. Some of them engage with key issues such as identity, gender, nationalism, and migration. Others present us with observations of how ideologies, distant from the lives and concerns of ordinary people, have affected dramatically their everyday life. Meanwhile, others underline the power of media in the recount of conflict, the broadcast of History, and also ours as its readers and critics.

In Tales of Lipstick and Virtue, Anna Ehrenstein deals with the crossroads of gender, class, ethnicity and their interconnection to self representation as well as post-colonialism, authenticity and pseudo luxury. They are powerful images that live somewhere between the tacky and the commodified, and are certainly grounded in contemporary visual strategies.

Demetris Koilalous’ Caesura documents the transitory state of migrants who have entered Greece after crossing the Aegean Sea on their way to Europe. Their silent presence has become a constant reminder of the effects of war, and their very present struggle makes us reconsider our shared human values. Sascha Richter’s We Are Like Ghosts also looks at those in transit to freedom, in particular to Afghan migrants stuck in Serbia. With limited chances to enter the European Union and seek asylum legally, a growing distrust in state institutions pushed them to live in an abandoned train depot and nearby barracks, next to the main train station in Belgrade, under severe conditions.

Jasper Bastian’s Across the River examines the scars of the ethnically divided city of Mitrovica, located in the northern corner of Kosovo. While the Albanian South-Mitrovica claims to belong to the independent state of Kosovo, the Serbian North-Mitrovica still pledges allegiance with Serbia. Their everyday becomes overpowered by this ongoing conflict, while the sublime landscape they inhabit hides an uncomfortable reality. In a similar manner, Mark McGuinness’ Dreaming of Figure Eights documents the pause before the storm, the sense and uncertainty, helplessness and confinement in South Lebanon. Daily life attempts to continue as much larger forces are at work dictating the fate of the people who live there. The region has a dark past, a disjointed present and an unpredictable future. This is the first part of his photographic journey across the entire Shia crescent – a new ideological boundary is being created across the region.

Marcus Haydock’s Domestic Violence was made in response to the hyper-televised conflict in Iraq that began in March 2003. During the first three weeks of the war the relentless procession of air-strikes on Baghdad and the invasion into Basra province of American and coalition forces was brought to us by an equally relentless and perhaps unprecedented level of media coverage. All of the images in this series were made during those 21 days and were shot straight from TV news channels in his living room. Witnessing this live coverage of war and terror pushes conflict, we are made to believe, elsewhere.

Martin von den Driesch’s War Games puts the very real uprisings in Egypt and Yemen in contrast with the clean corporate world of weapon sales at the International Defence Exhibition in Abu Dhabi. Men, women and even children are demonstrating in pursuit of a better life, in Yemen and Egypt – and elsewhere in the Arab world. At the same time, at the biannual IDEX fair, business deals are undertaken and people have a try at the newest war toys, with an expression of joy and excitement. While in Sanaa and Alexandria people are risking their lives for a regime change, the IDEX presents the war field as a clean and exciting marketplace. The hopes of protesters for a better future have mostly been devastated by reality, but sales at the IDEX are continuously rising, making war a highly profitable business for weapon producers around the world.

Curated by Angel Luis González, PhotoIreland Foundation Director.
With the kind support of Pallas Projects/Studios and its staff.